Every time you are working on a new HVAC project for a new construction, or even for a retrofit project, you are faced with an important decision. It is the kind of decisions that is so easily overlooked, but still can have a huge impact on the success of the project you are following.

Are you going to centralize or decentralize the buildings’ ventilation system?

Do you want to know more about Daikin solutions for centralized and de-centralized ventilation? Click here.

A centralized ventilation system usually involves the use of fewer but larger air handling units (AHU) located outdoor on the rooftop of the building, or indoor in a technical room. That means there would be a single location accommodating the equipment, which would ventilate the whole building through a network ducts and grills. That also means there would be a single location for future AHU maintenance.

Also, large buildings with centralized ventilation systems require long duct to deliver air to occupied spaces, and that is an important aspect to consider when designing a ventilation system for a building. In fact, ductwork resistance to airflow (External Static Pressure or ESP) increases with increasing duct length, forcing AHU fans to work harder and consume more energy, thus making the system less efficient. This issue can be partly overcome by increasing the ducts diameter, but ceiling or shaft space isn’t always available to accommodate big ducts, which should also be sealed and pressure tested to avoid leakages, since leaking air ducts prevent air from reaching its destination, causing thermal and moisture control issues, other than efficiency issue.

Decentralized ventilation systems instead, use a greater number of smaller Air Handling Units or HRU (Heat Recovery Units). Decentralization could mean one AHU per apartment in a multi-family residential project, for instance, or an AHU per office in a multi-storey office building. A project like that could then require different utility hook-ups, also requiring maintenance to be scheduled on different AHUs installed in different locations.

This solution doesn’t require AHUs fans to do any extra effort to overcome ductwork resistance to airflow, because of the short ducts used, which allow to save energy. Also, small AHUs like Daikin Modular L, designed to be implemented in de-centralized ventilation systems, offer the possibility of being installed in false ceilings, helping save floor space, which is important for applications like restaurants, shops, fitness centers or Spa centers, where floor space is important.

Flexibility, then, is another relevant aspect in de-centralized ventilation. In fact, de-centralized systems allow to have a better control on the different areas of the building, allowing to control units’ operations based on the actual need of a specific area of the building, which might not require air conditioning in a specific time of the day.

Those are a few of the main differences between the two systems, but there is more to consider when designing the right system for a project.

So, what is the best option between the two? The answer is: it really depends on the project. But we also need to understand that few buildings are built purely centralized or decentralized in terms of ventilation. Usually, buildings need a solution somewhere in between, ideally employing the best of each concept, in order to best satisfy and meet budget, energy and comfort goals, and that can only be achieved through a study specifically made to determine the right degree of centralization for a project.

Do you want to know more about this topic? You have a question related to a specific project? Get in touch using the form below and get our experts’ feedback in no time. 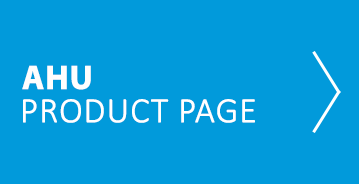 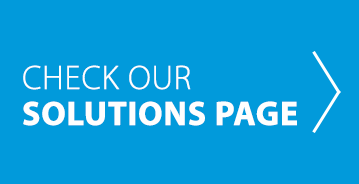 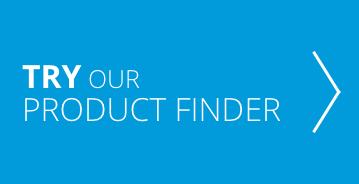