“Between past and future: a history of international excellence in our territory”. This is the title of the event held at the Daikin Applied Europe’s headquarters in Ariccia, Rome – Italy

The event – as explained by the Chief Operative Officer Claudio Capozio – “aimed at strenghtening the relationship with local institutions, retracing the experience of the headquarters for the design and production of Daikin technologies for the air-conditioning of commercial and industrial buildings. A 54 years-long one, where the company has committed to creating a model based on technological innovation, respect for both the environment and people’s health, and employment growth, with attention to gender equality (90% of new hires are between 20 and 35 years old and the presence of women in technical sectors is rapidly growing)”.

The dacades-long experience in the air-conditioning business ensures the company an important tradition in the sector. Years spent designing and producing highly advanced technologies, dedicated to the air conditioning and ventilation of large buildings, or to the production of heat and cooling necessary for industrial processes.

Daikin Applied Europe’s technologies have an important role in our daily lives. They are necessary so common environments such as offices, airports, stadiums – like those built in Qatar for the 2022 World Cup – shopping centers and hospitals, can offer the level of comfort and air quality needed; or are necessary so less common but now vital facilities like data centers can function, dissipating the enormous heat generated by the servers.

Besides the production site in Ariccia, the company has other two in Italy, one in Settala (Milan) and the other in Vicenza. This brings the employees number from 651 (Ariccia only) to 811 employees in total.

This is a history of excellence both for the national territory and for the Lazio Region, as Daikin has an important role in the local economy as well.

After the greetings of the Mayor of Ariccia, Gianluca Staccoli, who celebrated the history, the tradition and Daikin’s ability to innovate, “positively impacting the local territory and the local community”, took the floor Claudio Capozio, Chief Operative Officer at Daikin Applied Europe. “We have operated this company with great dedication. The turnover has doubled every eight years, and we expect to continue like this”, continued Capozio, explaining how the company, which will keep investing in the site of Ariccia, will be creating research laboratories for 2.5 million.

Daikin is also committed to the development of systems that respects the environment, demonstrating how technological innovation and environmental awareness can coexist”. About the relationship with the local territory, the Chief Operative Officer Capozio then observed that “the company has been continuously offering job opportunities to young people, also offering them important growth perspectives”.

The Italian school and universities – he concluded – are still very important, as “through dedicated agreements, we have been able to recruit many young people”.

For Paolo Nascetti, R&D, Engineering and Manufacturing Director, “within the framework of the turnover targets, which we expect to grow by 75% in 2026, compared to 2021, an increase in in-house production of components is expected as well”.

Back to Daikin’s commitment in demonstrating how technological innovation and environmental awareness can coexist, Marco Flavio Calanca, Marketing Director, emphasized how the company, is part of a broader process which involves the entire Daikin group. “We only use certified green energy in our plants and offices, as part of an articulated strategy aiming at environmental sustainability”. Then, on the topic of ecological transition, Calanca explained how “40% of the European energy consumption comes from the European building stock, and 80% of a building’s energy consumption is generated from air-conditioning and heating systems. It is therefore necessary to act on these systems to reduce energy consumption and the environmental impact that comes with them. How? By replacing traditional boilers with heat pumps, for instance. More efficient cooling and heating systems can reduce costs by reducing consumptions, laso reducing both direct and indirect emissions”.

Marietta Tidei, President of the Economic Development and Productive Activities Commission of the Lazio Region, then took the floor, pointing out that “in a period when the Lazio Region is making the maximum effort to support businesses and relaunch development and employment, it is a great pleasure to see successful companies such as Daikin Applied Europe, which is a great example of entrepreneurial and technological excellence in the region”. Now more than ever – she added – “with Recovery and Resilience Plan, and the European regional development funds, which have doubled compared to the previous ones, we must commit to managing and investing resources effectively. If by 2026 we fail to do so, together with a work of simplification, it will mean that we will not have fulfilled our duty “.

For Renato Sciarrillo, president of Unindustria (Regional Association in the Confederation of Italian Industry System), “events like this one are perfect examples of great synergy between businesses and associations, working together to make a positive impact on the local territory. Daikin Applied Europe, in this context, creates great value, creating jobs and growth for the whole territory, thanks to their ability to compete in international markets”. 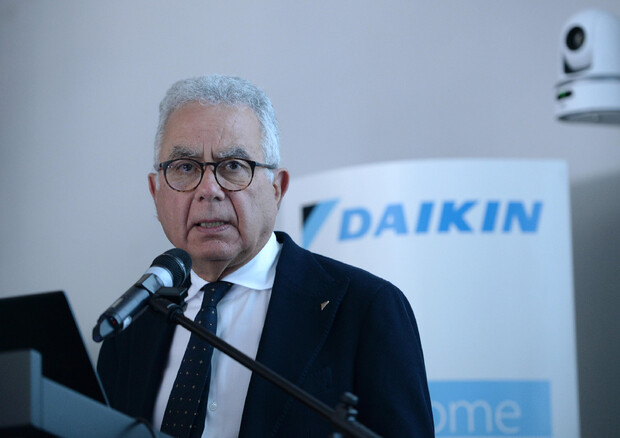 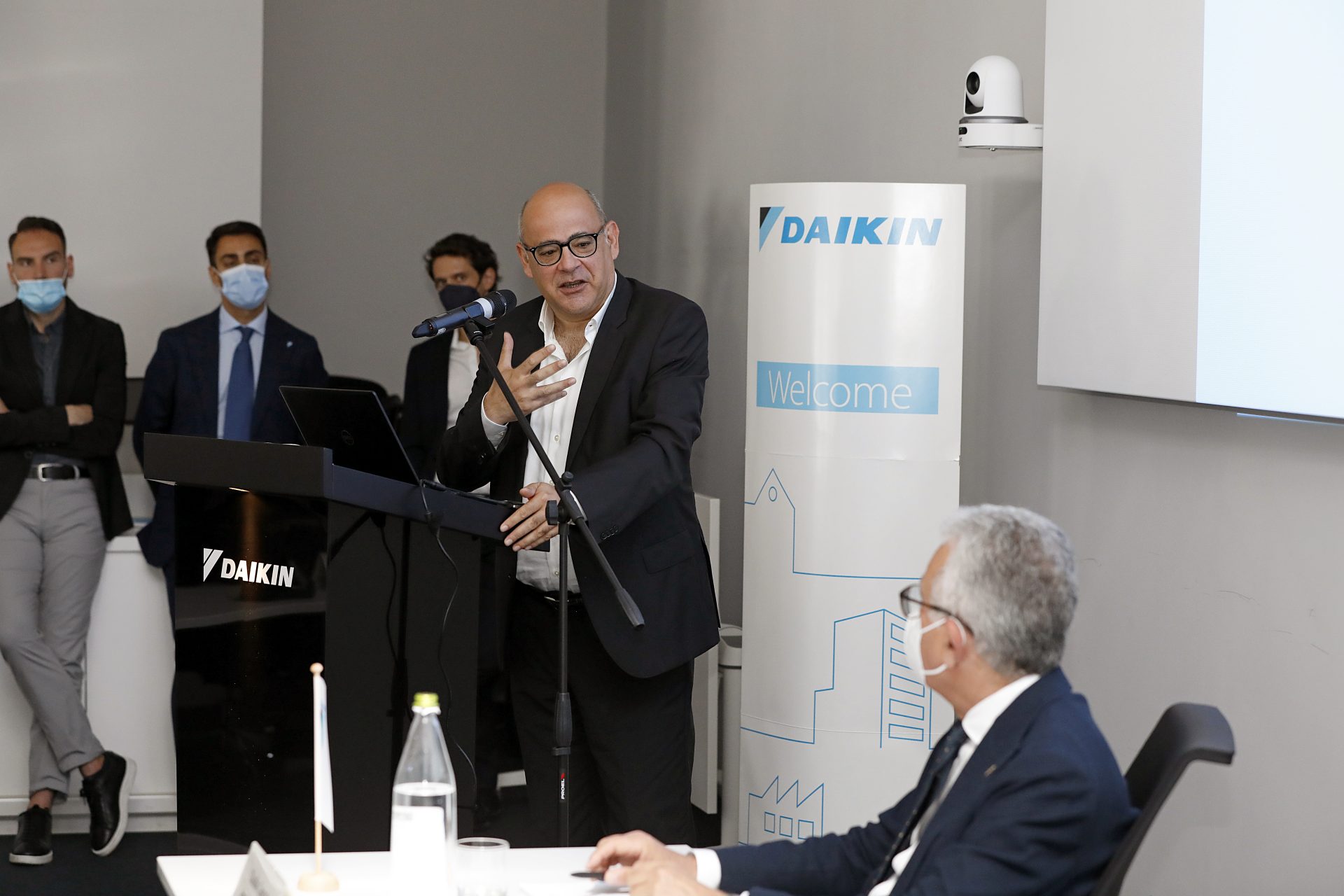 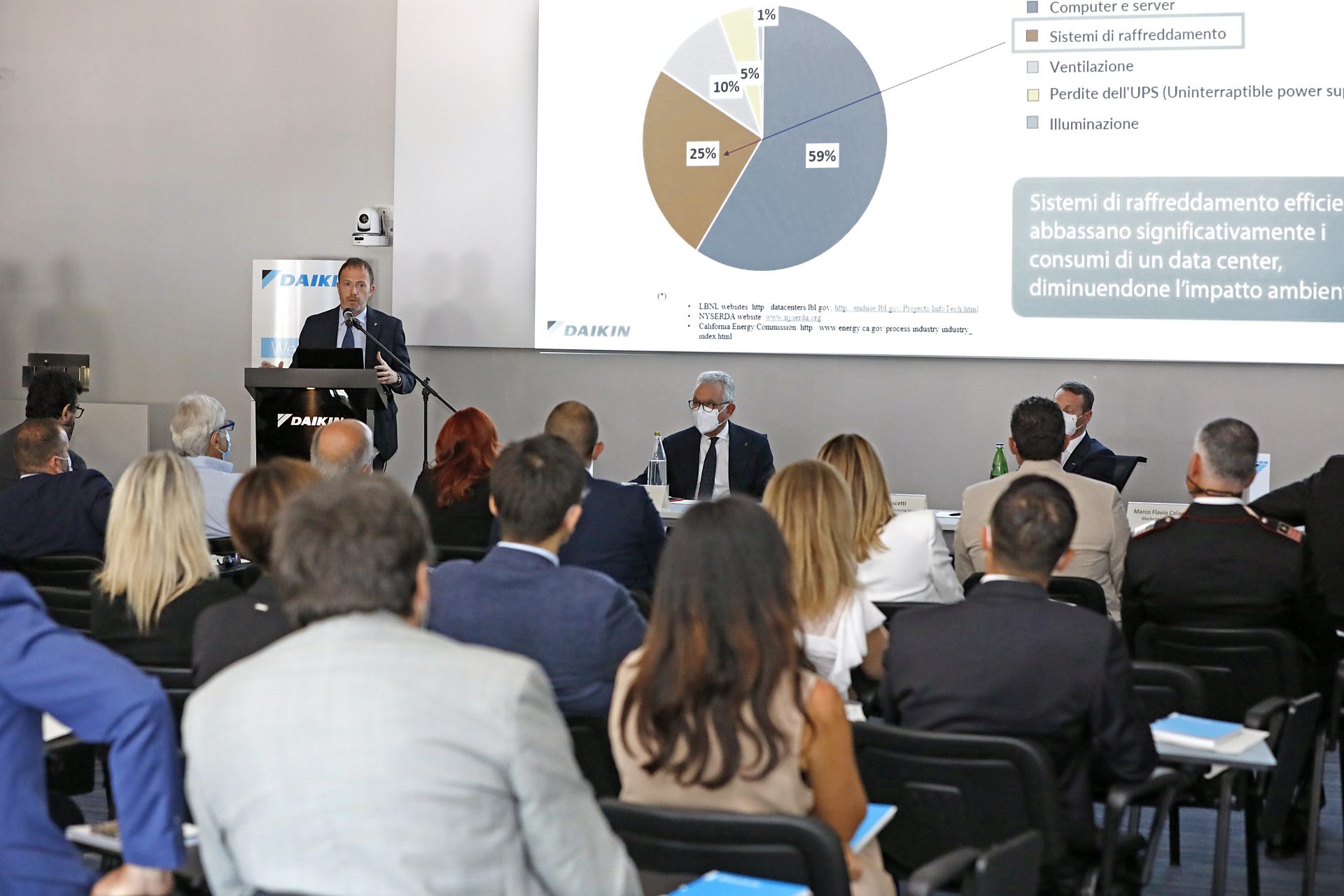 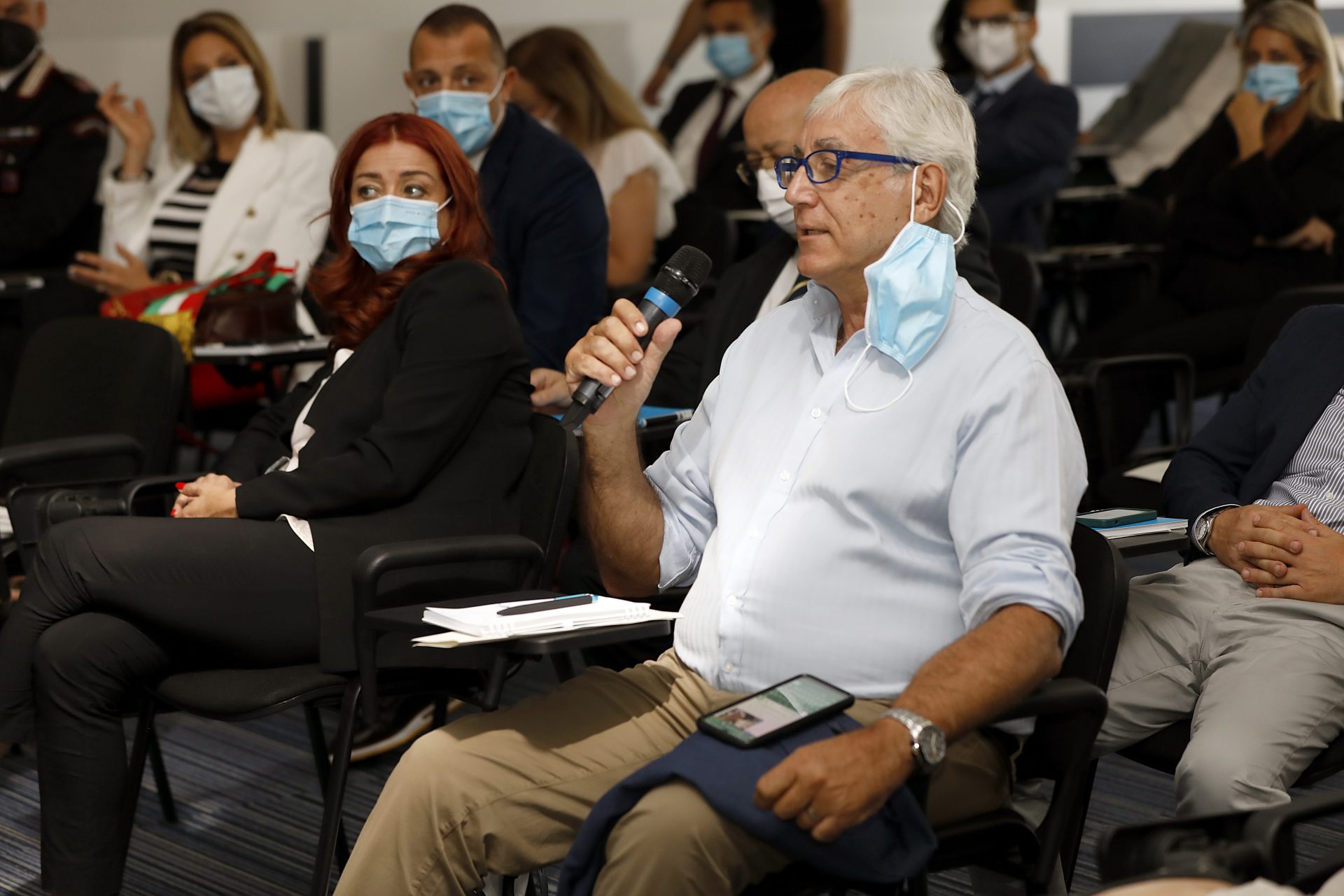 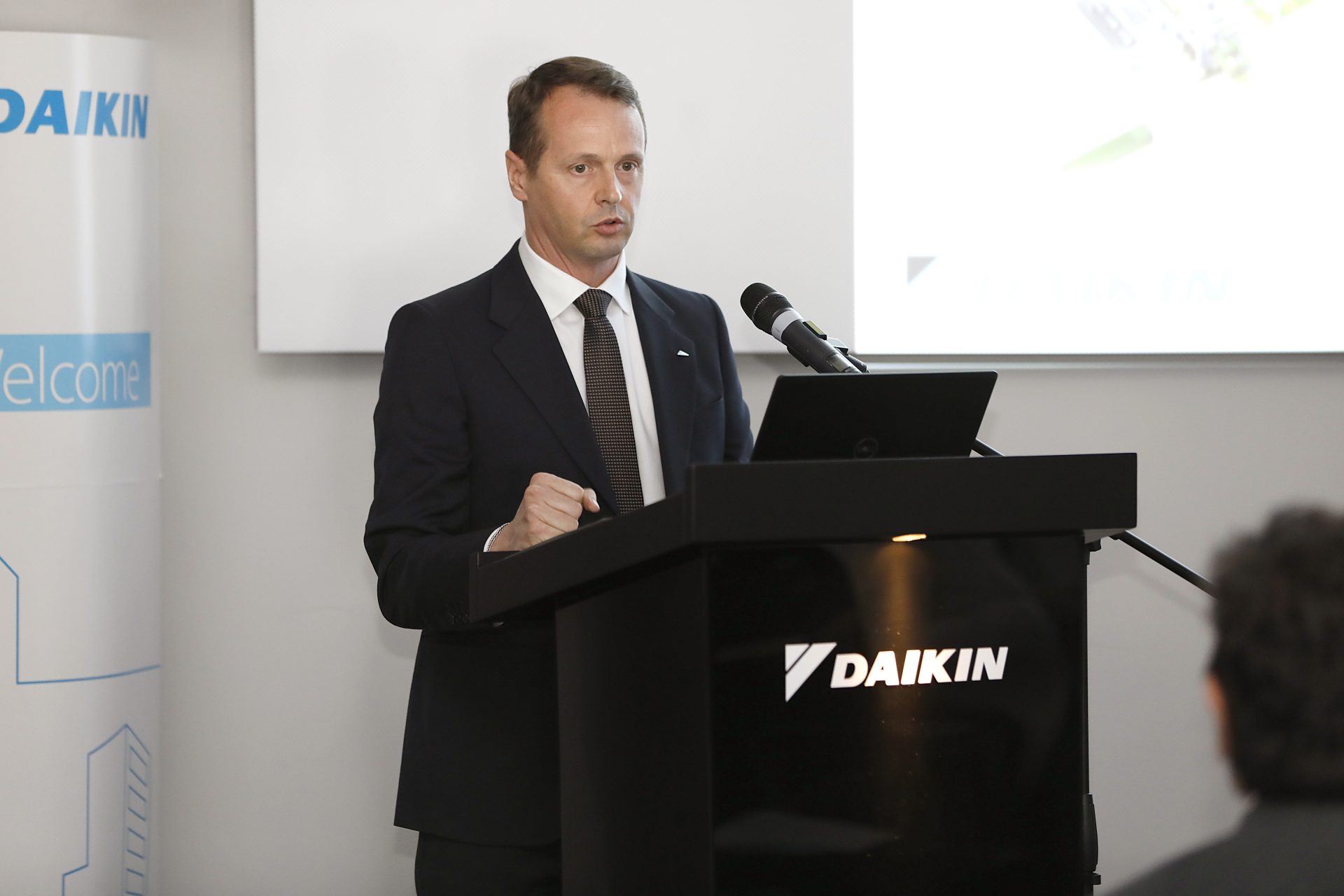 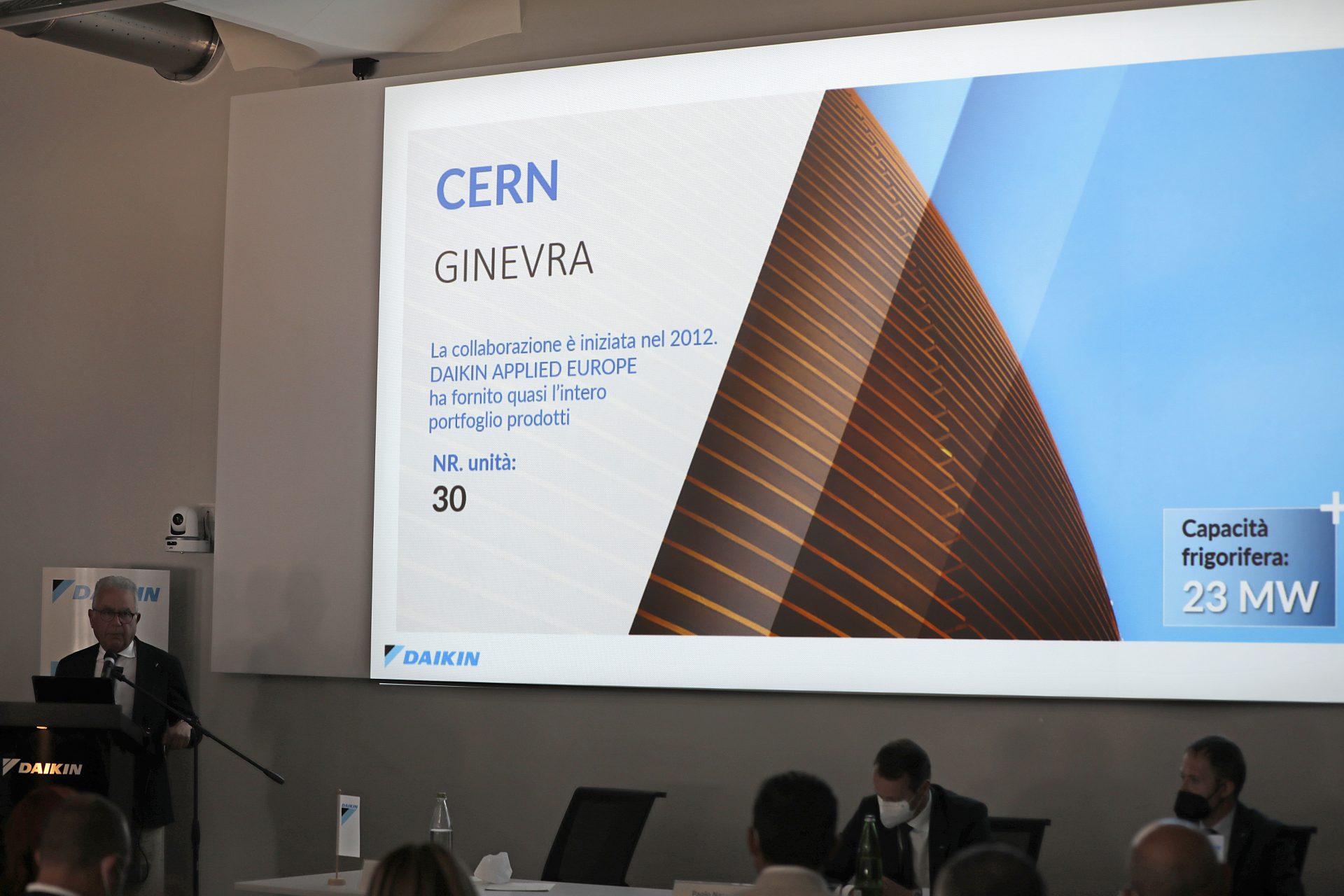 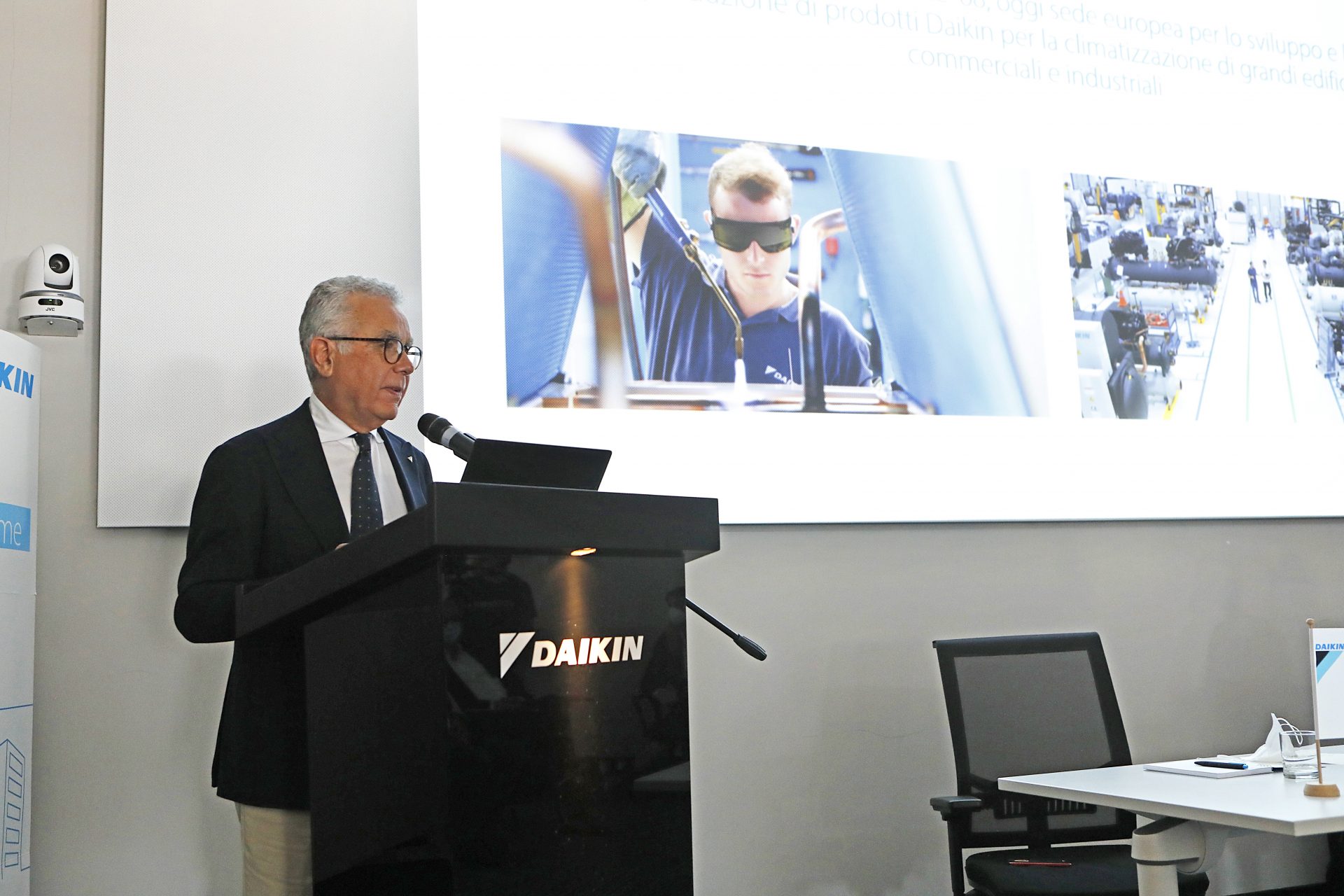 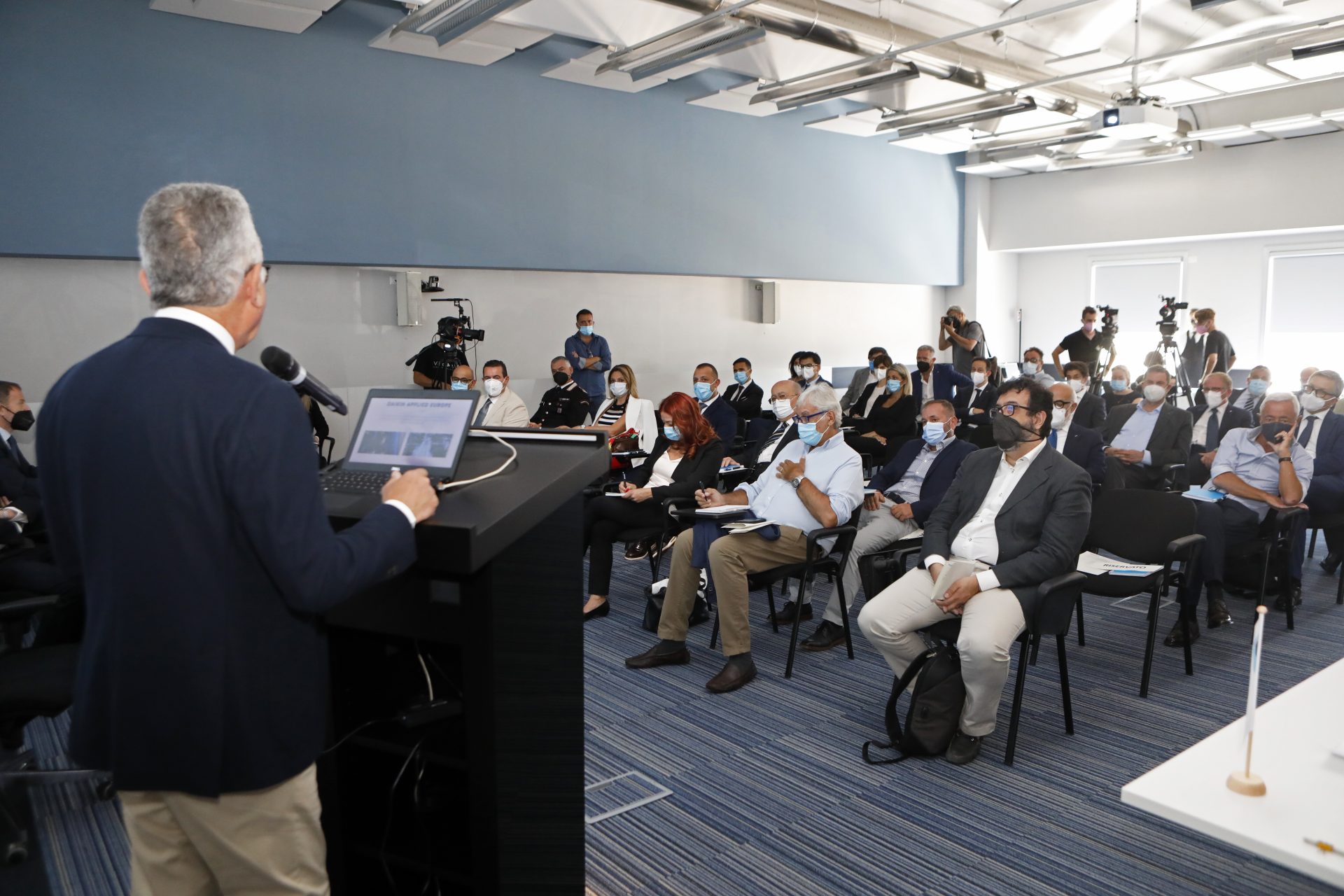 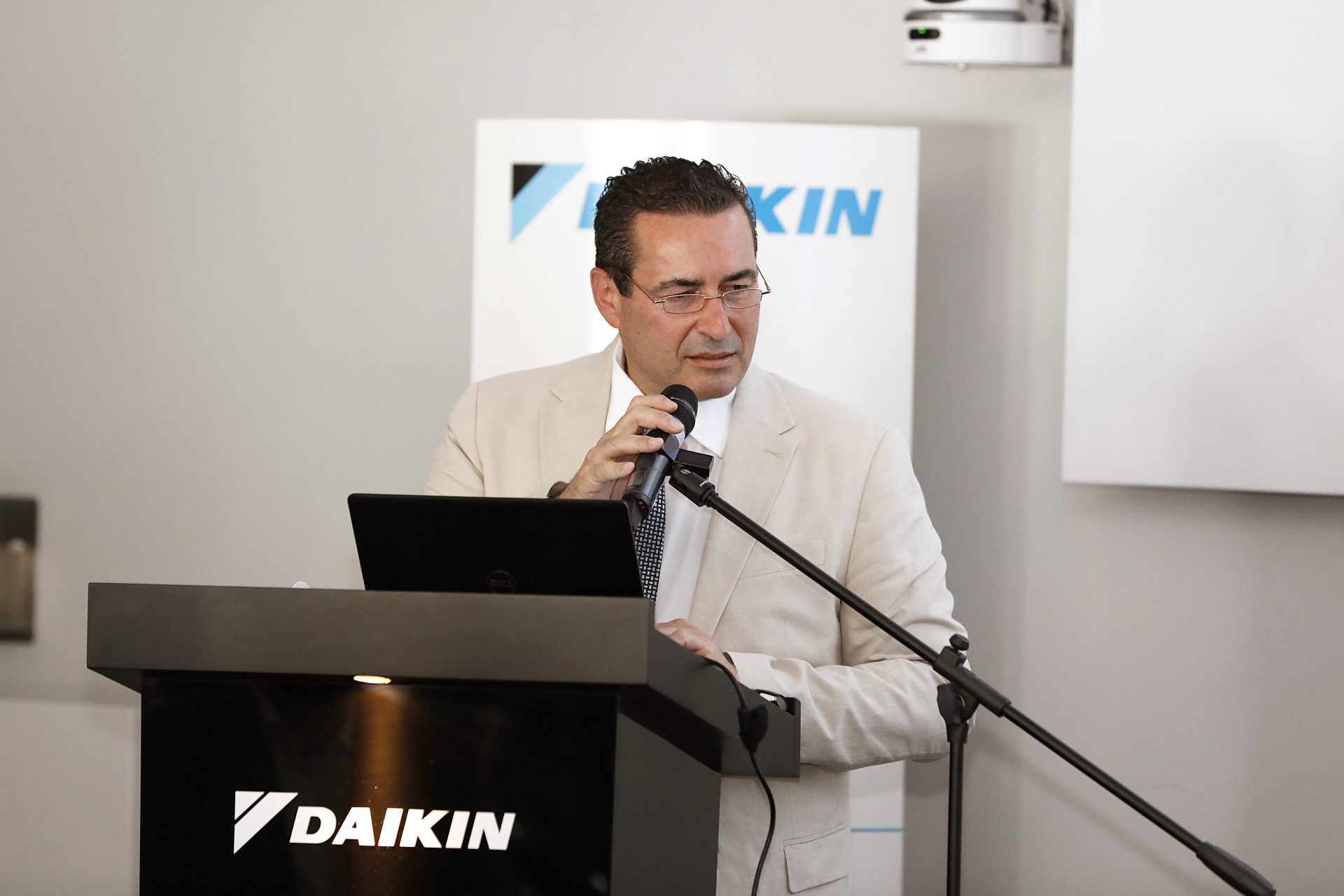 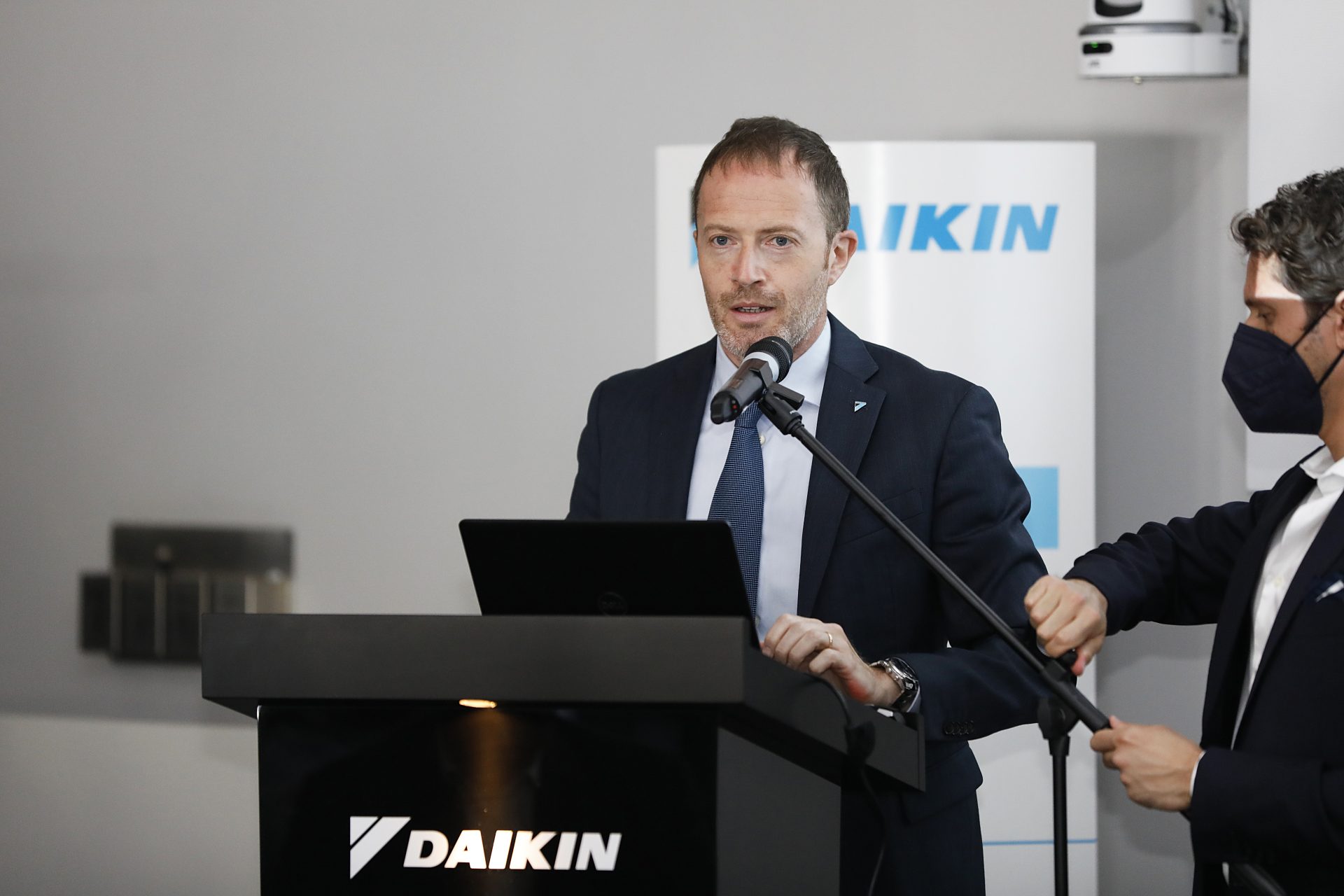